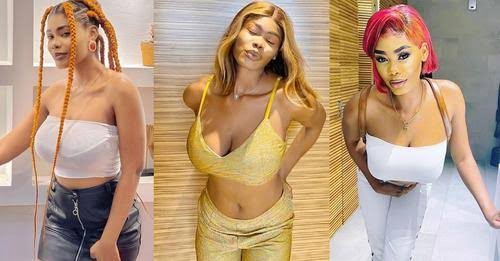 Oye Kyme, Ex-personal assistant to crossdresser Bobrisky, has cried out over her leaked tape.

Just recently, Oye in an Instagram post lamented the release of the said sex video, adding that it was the worst mistake of her life.

According to her, she did not expect the video to trend in Ivory Coast where she currently lives.

“I didn’t expect my sex tape video to trend in Ivory Coast, especially where I’m living now. I can’t even go out. This is the worst mistake I’ve made in my life.” 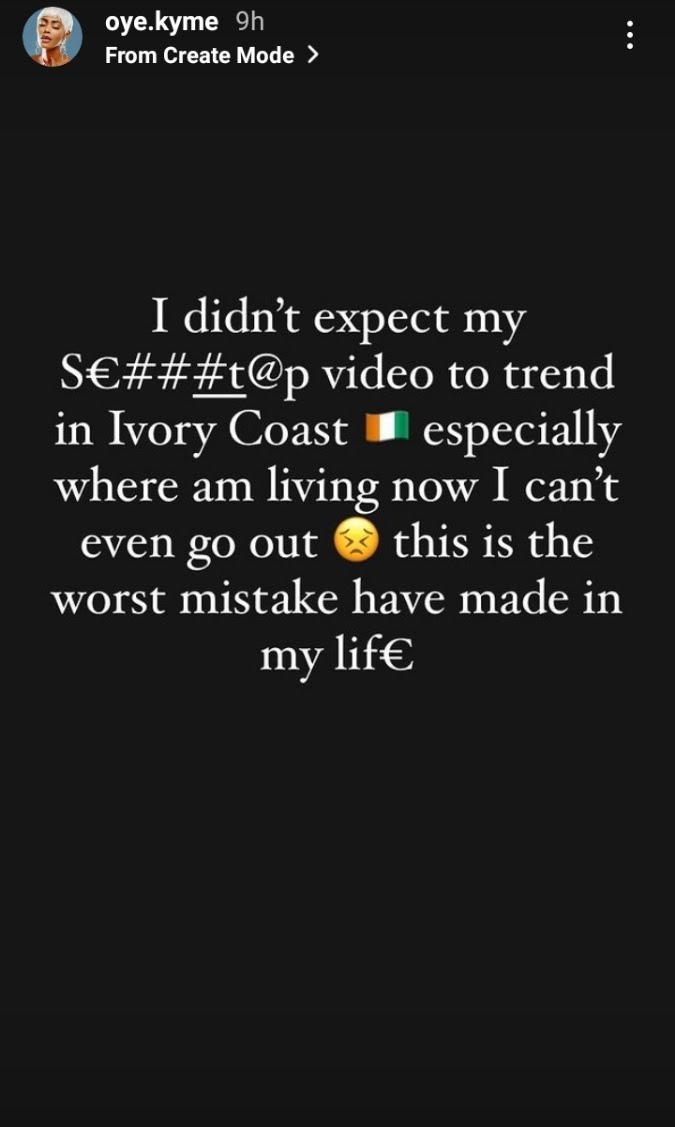 In other news, Famous Instagram comedian, Aloma Isaac Junior, best known as Zicsaloma, has broken his silence over the sex for role allegation levelled against him.