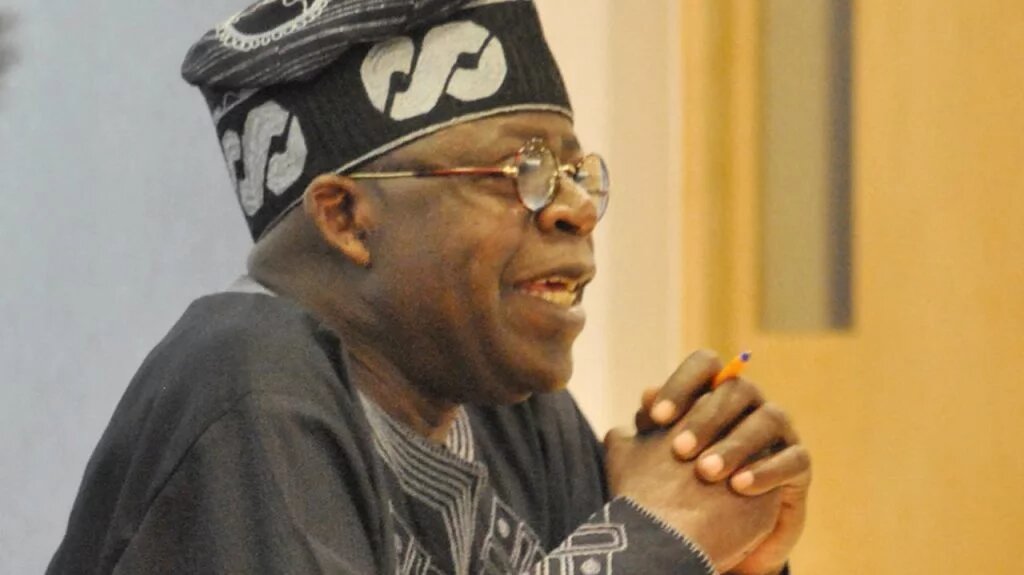 The combined group of Arewa communities in the six southwest states have endorsed the presidential ambition of Bola Tinubu, the APC candidate in the 2023 presidential election.

The group leader, Sa’adu Yusuf Dandare, promised a door-to-door campaign for Tinubu at the inaugural meeting of the southwest Arewa.

The group endorsement came at a time when the strong opponent of Tinubu is one of the leaders of the Arewa in Nigeria.

They said Tinubu’s emergence as the next President is crucial considering the spate of insecurity across the nation, The Nation reported.

They urged Nigerians to vote for competence ahead of religion, saying that there is a need for Nigerians to unite for the victory of Tinubu/Shetima tickets and other APC governorship candidates.

“We, the leadership of the Arewa Community, also have it as a point of agenda to swift into action in deeply regulating our timing population to avoid any bad element coming into our long age settlement to create any evil act while been resolute to legitimately protect our law-abiding members that fall into the victim of circumstance.

“This inaugural meeting has boosted the confidence and morale of all our timing members across the region and we have been tasked to immediately set up a strategy team to implement our major pattern which is the “DOOR to Door” campaign. Over time, this has been identified as our best strategy for delivering huge votes for our dear party across our different settlements in the southwest.”