The talented rapper rammed his newly acquired Nissan Maxima rammed into a stationary truck at night in front of the Alakara Police Station in Mushin, Lagos on April 14, 2010. He was taken to two hospitals for treatment but died after eight days in a coma following the car crash. He was 25.

His death remains one of the biggest tragedies in the Nigerian music industry as his death shocked Nigerians and his fans alike.

Before rappers like Olamide, CDQ, Falz and many rappers came into the spotlight, there was Dagrin, a man whose rapping talents knew no bounds.

Having won the hearts of many Nigerians through his hit album, CEO, Dagrin proved he was a force to be reckoned with in the entertainment industry and a rap legend people would talk about for decades.

While we remember the loss of a legend on this special day, it’s important to focus on the life of this multi-talented musician.

Dagrin was born into the family of Mr and Mrs Olaniyi Abolaji Olaonipekun on October 25, 1984.

He was the fourth child of his parents,upon completing his early education at Meiran Community Primary School, Meiran Community High School, and Egbado College, proceeded to pursue a career in music.

Fuelled with the passion to be a popular rapper in Nigeria, he travelled down to Lagos, where he met up with producers to record his songs and started his record label, Missofunyin Entertainment.
Career.

A rap star was born in 2009 when Dagrin released the critically acclaimed album, C.E.O. Consisting of many hit singles like Pon pon pon, Ghetto Dream, and Thank God, among many others.

The album dominated the airwaves and heavily influenced Nigerian pop culture because it was something different from the normal rap album. He embraced where he came from and made indigenous rap became popular.

However, long before he became a national rap sensation, he released a debut album titled, “Still on the matter.” It was while he was working on his debut album that he met his manager, Olamus, who encouraged his colleague, Satty C, to sign Dagrin to the record label, Salty Records.

Following a dispute between them, Olamus and Dagrin left Satty to start a record label called Missofunyin Entertainment.

Although the Chief Executive Omota (CEO) album was released under salty records, it slowly found itself a new home at Missofunyin.

With a sales record of over five million units, Dagrin soon became a household name for his indigenous appeal on each song. 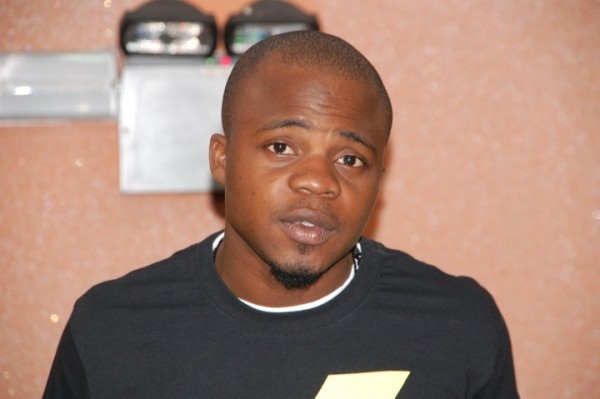 Due to its cultural significance, “Pon Pon Pon” became the most popular and favourite song on the album.

The hit single talks about the lifestyle in places in Lagos such as Agege, Ifewara, Mushin, Ikeja, Surulere, Isale Eko, and other southwestern Nigeria cities. His songs touched on ethnicity and pride while surviving the streets of Lagos.

His “The Genesis of the C.E.O” album, which was believed to have been working on before his untimely death, was released in 2016.

He is popularly known for his usage of English, pidgin English, and Yoruba in his rap lyrics. 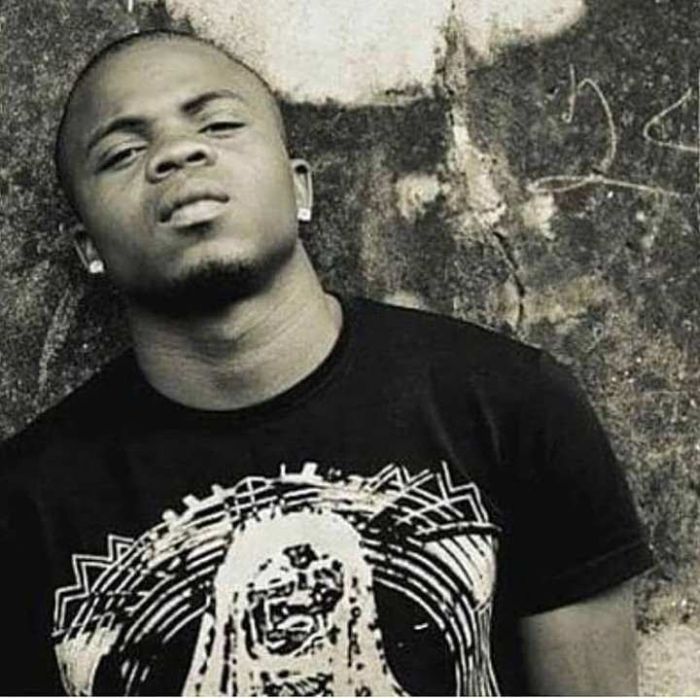 In addition to the commercial success his album, C.E.O, received, Dagrin was nominated in different categories at music awards.

In 2010, he was nominated for the Nigerian Entertainment Awards for Best Album, Hottest Single “Pon Pon Pon”, Best Rap Act, and Best Collaboration with vocals.

He was also nominated as the artist of the year and won the best rap album at the Hip Hop World Awards in 2010.

Dagrin’s impact on the rap scene in Nigeria cannot be overemphasised. His music paved the way for artists like Naira Marley and Zlatan to openly air their views on various social and political issues through music.

A year after his death (2011), a film about his life titled “Ghetto Dreamz”, starring Trybson Dudukoko and Doris Simeon-Ademinokan as his girlfriend, was released.

Till date, the legacy of Dagrin remains unmatched and he will forever be in our hearts.